The anime was first announced on the cover image of Comic GENE magazine, January 2015 issue and confirmed on the Mikagura Live Broadcast on NND at December 12th, 2014. Aside from announcing the studio and director, the broadcast also announced Masahiro Yokotani as the screenplay writer and in charge of the series composition, Manamu Amazaki as character designer and chief animation director, and also opened a brand new anime site.

On February 10th, the anime site had a renewal and finally revealed the staff, cast, and the anime key visual art.[2] On March 6th, the cast has been expanded and it was announced that the anime's broadcasting would start on April 6th, 2014 and will be aired on TV Aichi, AT-X, and any other TV stations.[3][4][5][6]

The anime has a slightly different design from Akina's original character designs and in an interview with Natalie, Last Note. said that they would compose some new original songs for the anime's opening and ending themes.[7] The opening theme is called 「放課後革命」 (Houkago Kakumei) and the ending theme is called『楽園ファンファーレ』(Rakuen Fanfare) which will be sung by the voice actors of the After School Paradise Club members.[8]

Mikagura School Suite tells about Eruna Ichinomiya, a third-year junior high school student who lives an idle life and hasn't even decided yet where will she continue her studies. One day, when her cousin, Shigure Ninomiya, gave her a Mikagura Academy pamphlet, Eruna became instantly captivated by Seisa Mikagura, the model featured in the academy pamphlet. Feeling that she was connected to her by fate, Eruna then decided to enroll to Mikagura Academy. However, what unfolds once she enters there is actually an academy with cultural club activities where all students participate in battles using their abilities.

The key visual of all main cast. 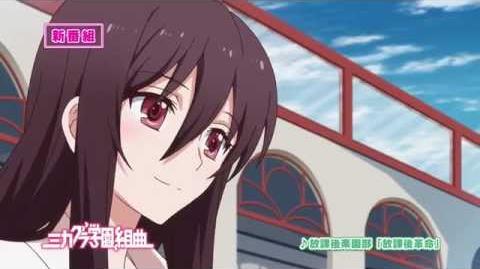 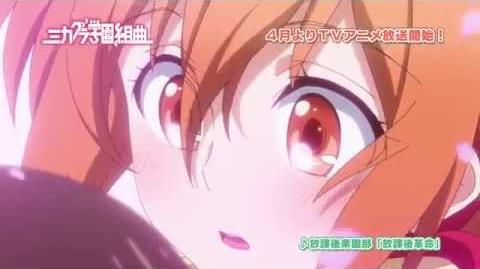 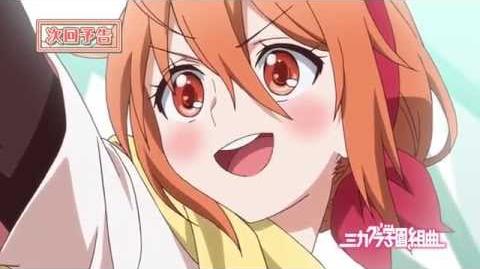 【ミカグラ学園組曲】第2話「放課後ストライド」予告
Preview of the second episode 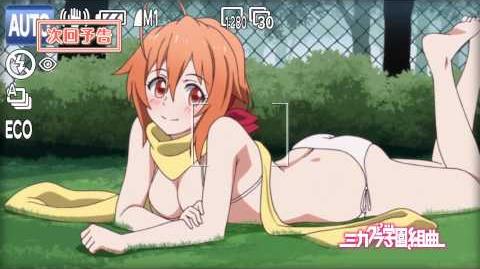 【ミカグラ学園組曲】第3話「ヒロイン未満」予告
Preview of the third episode 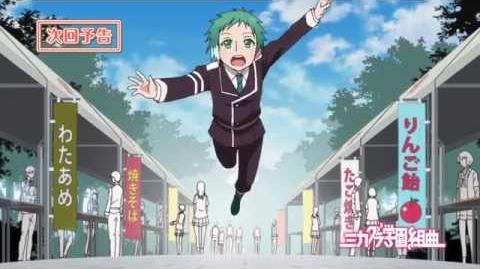 【ミカグラ学園組曲】第4話予告「無気力クーデター」-0
Preview of the fourth episode 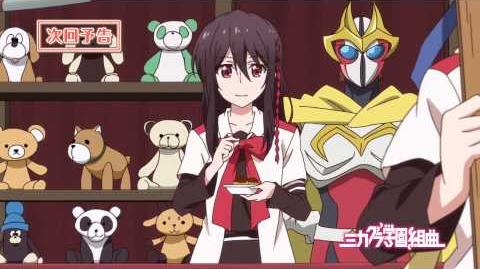 【ミカグラ学園組曲】第5話予告「学園ファンタジア」-0
Preview of the fifth episode 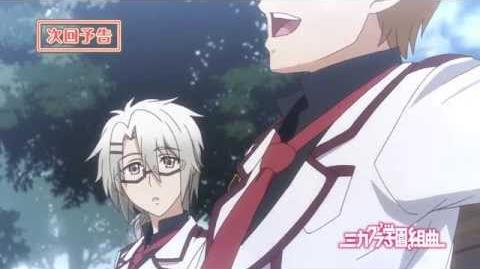 【ミカグラ学園組曲】第6話予告「我楽多イノセンス」
Preview of the sixth episode 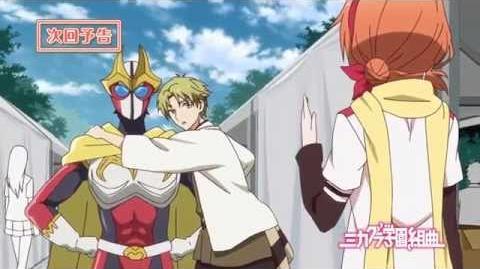 【ミカグラ学園組曲】第7話予告「十六夜シーイング」
Preview of the seventh episode

Community content is available under CC-BY-SA unless otherwise noted.