What's on your mind?

I'm a member of the Wiki Managers team within the Fandom Staff, and I'm here to offer my collaboration with this wiki.

My role is to provide help and advice for any doubt the community may have regarding the management of the site, its tools, to fight vandalism, etc; and to serve as a liaison with a direct line of contact to full-time Fandom Staff.

Please don't hesitate to contact me if you require help in any of these aspects.

Greeting to everyone reading this post, I would like to inform you that I am making a Mikagura School Suite game on ROBLOX.

I know that ROBLOX may not seem like the ideal place to actually host a Mikagura School Suite Game but since the Platform is rather popular, I would like to utilize it (though if the project becomes popular enough I may remake it on Unity or any other game making platform)

If you have any questions or suggestions feel free to post them in the comments of this post, or feel free to join the Discord Server I made for the project, or DM me Directly on Discord or Twitter (Discord: MikaGakuDev#8668) (Twitter: @MikaGakuDev)

Well until later, Never lose your charm and always drink your milk

Tension to the Max!

Here are some Sneak Peaks of the project:

Map and Lighting Test: Just an example of how Lighting, Sun Rays and such should look in the Academy with a tiny portion of the hallway built made to mimic it

Music System: an example of how the music system would look ingame (The game has audio from the Mikagura School Suite Soundtracks)

Region Indicator Test: indicates which region of the map you're in (the hallway name will not stay, in general it will be called Mikagura Academy but smaller areas like the Dorms would be called Dorms A,B,C etc)

That's just about as much as i will post for now, hope to see your thoughts in the bottom or in the Discord Server! 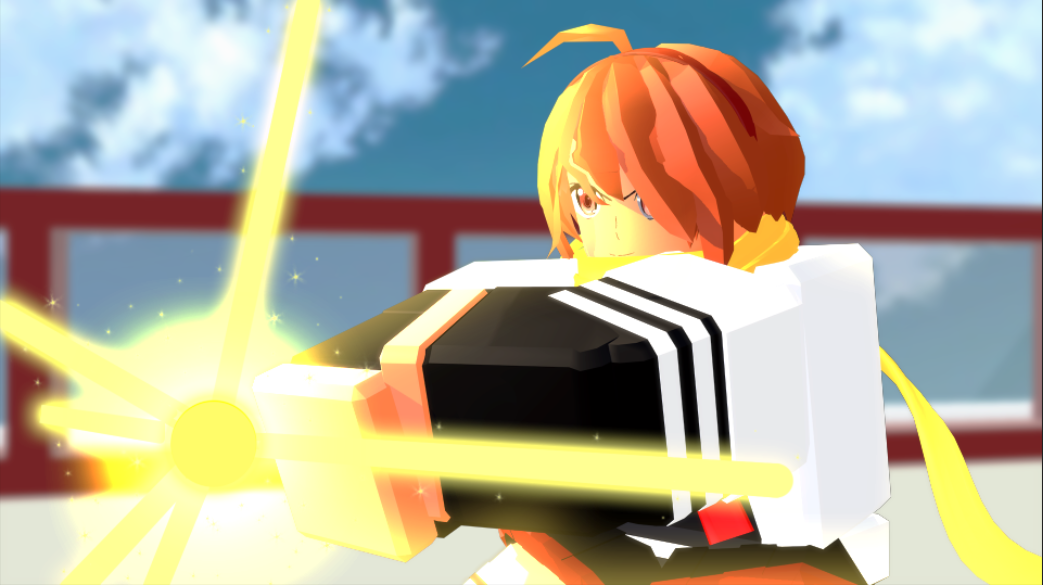 This is the place to talk about your favorite topic, to share news, theories, ideas, and to connect with others. The content from your Forum has been converted to Discussions posts, so nothing has been lost.

To learn more about what you can do here, check out community.wikia.com/wiki/Help:Discussions

If you're an admin on this community, read more about how you can customize your Discussions and set up guidelines for contributors: community.wikia.com/wiki/Help:Admin_and_Moderator_Tools_in_Discussions

Last Note has revealed (through an interview) that they are a two person unit, made up of Last Note (L-san,ラスノ) and Last Note T (T-san). Sadly, they will not be working together as Last Note anymore...

At least MSS will not be discontinued. It's a shame and really sad that they had to split, but I hope T-san does well.

So the preview for episode 5 is out~

I'm not able to translate the episode summary at the main site but thanks to Google Translate, we can tell that the episode will contain: Eruna helping out Sadamatsu with his booth, the whole Miracle Man hijinks with Yuto, and the Azumi vs. Usamaru battle! Seisa also seems to have a more expanded role in the episode, since she's seen accompanying Eruna along her strolls. Plus, since Azumi and Haruka are shown, we'll most likely see the other Rookies in the top ten ranking!

I'm guessing that the next episode will then be Garakuta Innocence...

So, the teaser of third episode has been out and I think it's better to put it here first so we can discuss it! \o/

"Eruna, who received an ability named "Toy Gun" from a mysterious girl, got a splendid victory in her first opposition battle. However, when she came to Seisa's mansion to inform this news, Seisa said that her victory is merely comes from Himi's unpreparedness. Eruna who didn't accept Seisa's words then challenged her into a simulation battle, which then accepted by Seisa as the battle will be Eruna's last requirement to be acknowledged as an official member, only if she is able to defeat Seisa." 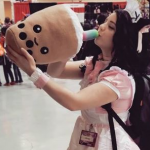 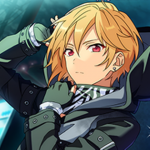